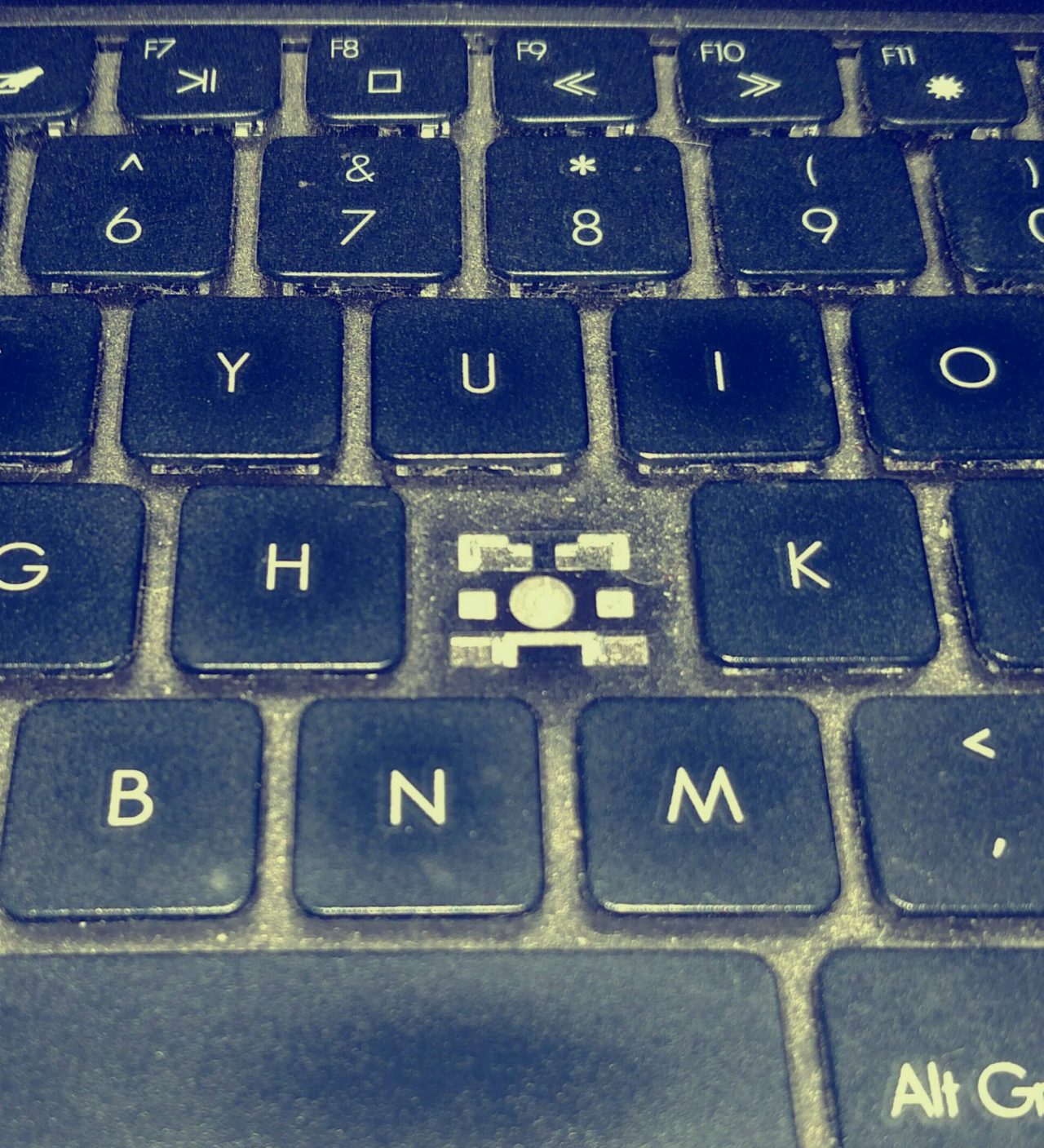 My family and I recently booked a trip to Mexico for this upcoming fall. The resort we selected is known for their overabundance of events, activities, and top-notch dining. If my husband and I won’t be drinking during this trip, I want to be entertained, dammit, and fed to my heart’s content. I want to have soooo much fun that there is no need to saddle up to the swim up bar. I’m going into this trip determined to stay the course and stay sober.

Still…. it seems there are some unconscious niggling thoughts in my brain, attempting to dissuade me from my resolve.

I had a dream last night we were at an all-inclusive resort with a group of friends, rather than our two youngest kids who will be accompanying us this fall. Contrary to popular belief, it wasn’t my friends trying to persuade me to have a drink, it was myself. I dreamt my husband and I were sitting at a nice dinner, having broke away from the group for a little one-on-one time. I kept asking Marty, “what about a glass of champagne? Just one, to celebrate.” We discussed, in detail, how we’ve made it this far, how mentally strong we are now, that “just one” should be okay.

I woke before I was able to take the first sip of the freshly poured, bubbling glass of champagne. Thank GAWD, because I really, really dislike dreams where I am drinking again. I wake up feeling just as anxious and down on myself, almost as if I had taken a real sip.

Don’t get me wrong, when I was drinking, I wasn’t going “balls to the wall” on every occasion. I have many, many one or two-drink nights under my belt. But, I feel like my relationship with alcohol could be summed up in one of those Laura Numeroff books, like If You Give a Pig a Pancake or If You Give a Moose a Muffin.

The one or two-drink nights start outnumbering the zero-drink nights each week/month. Queue lack of sleep, poor performance at work, and an overall annoyed attitude. On more occasions than I like to admit, those one or two-drink nights turned into a “finish the bottle and open another one” night. Queue a huge waste of money, even worse attitude, and injuries. Or, if it got really bad, “Cari” turned into “Carl”, my angry, drunk, alter-ego that said mean things to her loved ones and blacked out. Queue hurt feelings, groveling, and feeling like the worst wife/mother/friend in the world.

I found a message to a sober friend in 2017, asking how he was able to overcome certain situations and still live a fulfilling life without alcohol. 2017, ya’ll? We’ve all had those nights where we overdid it and swore off alcohol for the foreseeable future. But for four years now, I have been trying and failing at a moderate relationship with alcohol.

As far as I’ve come, and as strong as I think I am to resist going back down that same path, it’s not worth even tempting it. I have to continue to remind myself that Carl is always lurking right around the corner.

One thought on “Not Today, Carl”